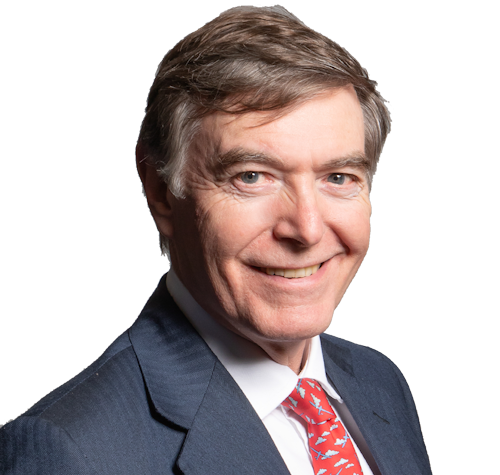 Philip's speeches, debate interventions and questions in the House of Commons. 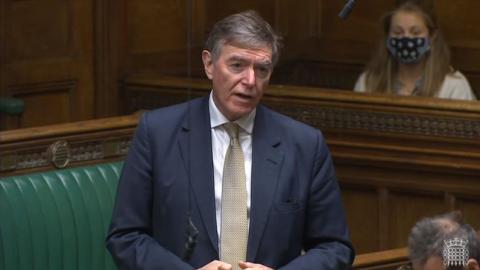 Philip Dunne intervenes in the COP26 backbench debate to highlight the UK’s leadership by incorporating our share of international aviation and maritime emissions for the first time in the UK’s sixth Carbon Budget and being the first, and only country so far, to do so. 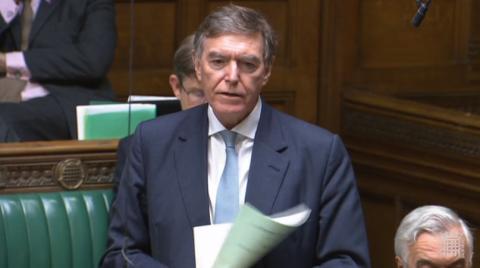 Speaking in a debate on Lords Amendments to the Environment Bill, Philip Dunne welcomes the measures from his Private Member’s Bill included by the Government in Lords Amendments, but also spoke in favour of the additional Amendment based on the primary clause his Bill, seeking to place a duty on water companies to stop sewage discharge into our rivers. 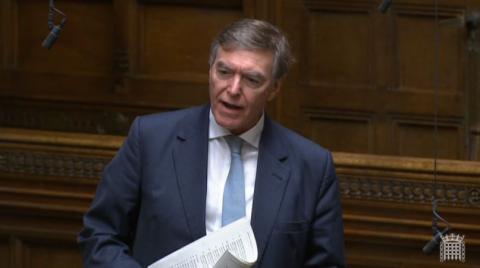 Philip Dunne highlights the UK’s leadership by including maritime and aviation emissions in the our Nationally Determined Contributions (NDCs) and 6th Carbon Budget. 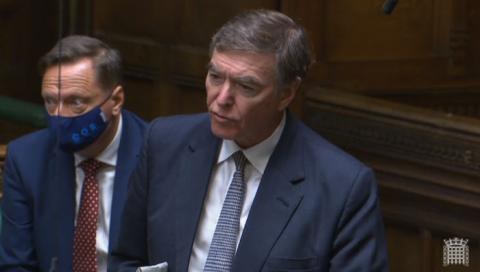 Philip Dunne raises his concerns with the Health Minister regarding the temporary closure of Bishop's Castle Community Hospital due to lack of qualified nursing staff. He calls on Shropshire NHS to immediately develop a solid plan to deliver sufficient qualified staff to get the hospital reopened as soon as possible. 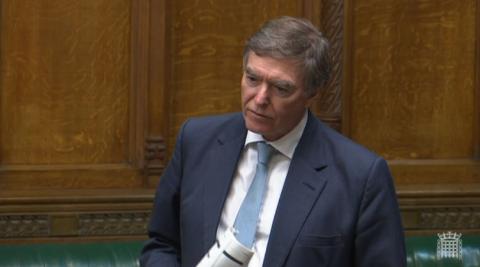 Following the Government statement on Ajax armoured vehicle procurement, Philip Dunne seeks confirmation from the Minister that the British Army, the chiefs of staff and the Ministry of Defence all share the Minister’s determination to deliver these vehicles once the health and safety issues have been addressed. 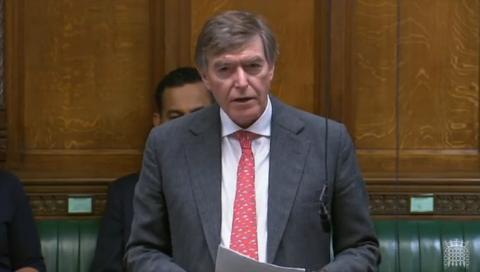 Philip Dunne speaks in the emergency debate on the situation in Afghanistan and highlights the importance of supporting our veterans, evacuating those who have helped British soft power, and assessing how our intelligence analysis failed so badly. 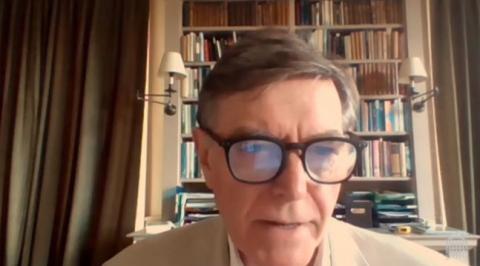 Philip Dunne welcomes the Health and Care Bill which will put into law the closer working developed between the NHS and social care provision during the pandemic. 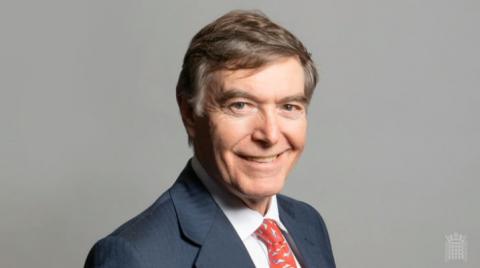 Philip Dunne secures confirmation from the Health Minister that the Department for Health & Social Care remains committed to Shrewsbury & Telford Hospital NHS Trust’s transformation of its acute hospitals at Shrewsbury and Telford.