The Ludlow constituency covers most of the southern half of the county of Shropshire.

The largest towns being Bridgnorth and Ludlow. The area extends almost to Ironbridge - the birthplace of the Industrial Revolution - in the north, to the Welsh border in the west and to Ludlow in the south.

The area includes the Shropshire Hills and is noted as being one of the most beautiful areas in England. 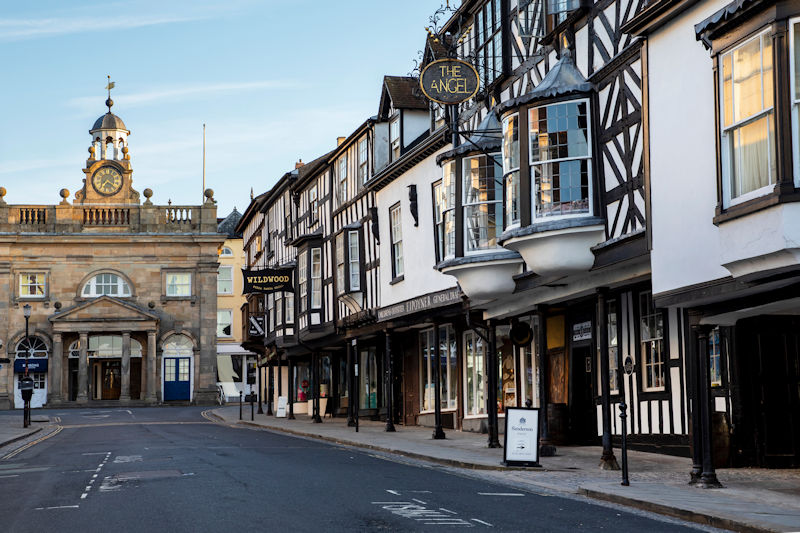 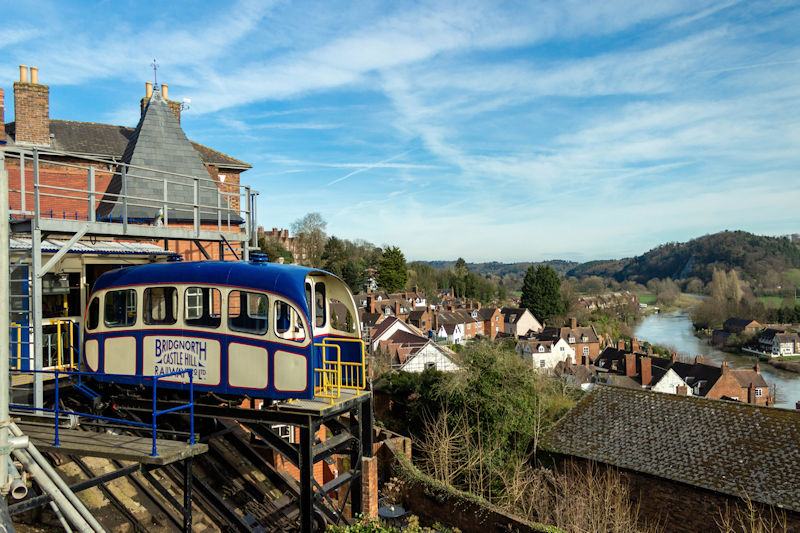 In May 2009 the local government structure in Shropshire was reorganised from a two-tier system with a county council and five district/borough councils, to a unitary authority, Shropshire Council.
The political composition of the Shropshire Council is currently: